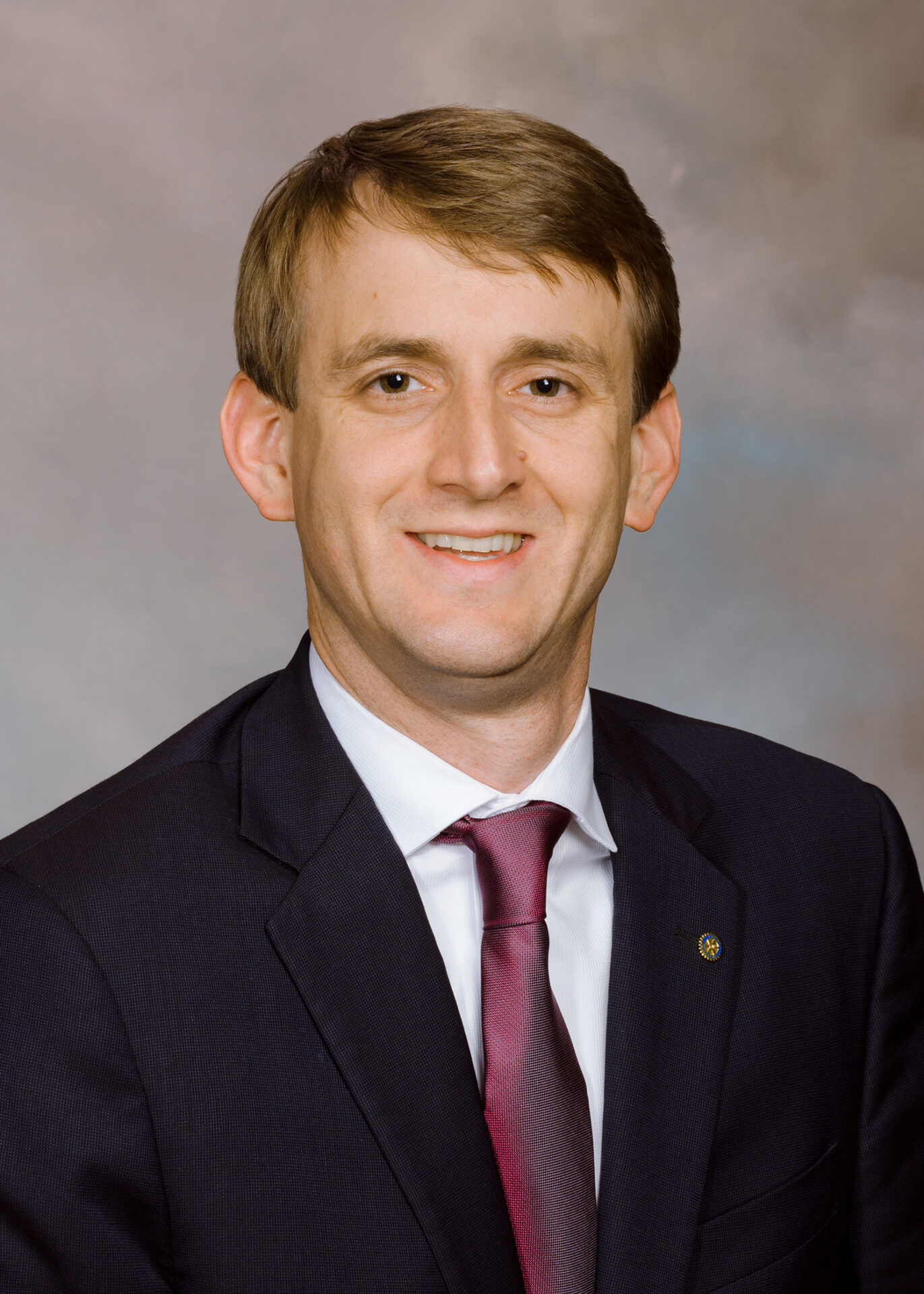 Chris Winslow has spent his life working in public service. Born in Prince William and raised in Gloucester County, he attended the University of Mary Washington and graduated with a degree in Political Science. Following commencement in 2001, Orange County Prosecutor Rob Bell asked Chris to be his Campaign Manager for the 58th House District seat vacated by Delegate Paul Harris and once held by Thomas Jefferson. Chris led the campaign to a landslide victory in the November election and served as Legislative Assistant to Delegate Bell (Albemarle-58) during the 2002 and 2003 General Assembly sessions.

During that time, Chris evaluated and made recommendation on a wide range of legislation including enhancing penalties for drunk driving, peeping and dog-fighting, preserving the rights of midwives, and strengthening parents’ right to home school their children.

Following the attacks on September 11, 2001, Chris entered the United States Navy as an Intelligence Specialist Petty Officer. While serving, he studied at the Thomas Jefferson School of Law.

Chris is admitted to practice law in all Virginia General District and Circuit Courts, the Virginia Court of Appeals, the Virginia Supreme Court, the United States Bankruptcy Court for the Eastern and Western District of Virginia, and the U.S. District Court for the Eastern District of Virginia. In 2008, he was a contributing author on the Virginia Continuing Legal Education publication, “Defense of Serious Traffic Cases in Virginia.” Chris is a member of the Chesterfield County Bar Association, NACBA, and the Bankruptcy Section of the Richmond Bar Association.

Upon returning from active duty, Chris clerked for Delegate Manoli Loupassi (Richmond-68) and completed further graduate work in homeland security at the University of Richmond. He also taught courses in the criminal justice department at Bryant & Stratton College.

In 2011, he joined the Political Science and International Affairs Department at the University of Mary Washington, teaching PSCI422 American Civil Liberties.

Chris is active in veterans’ organizations including American Legion Post 186. As President of the Midlothian Rotary Club for the 2014-2015 year, he led the Club to its first-ever receipt of the District 7600 Governor’s Cup for its contributions to the community.

In 2015, Chris was elected to the Chesterfield County Board of Supervisors representing the Clover Hill magisterial district.